A former banker from Naples. WBF Grand Master, 3rd in world career ranking in 1992. At one time considered by many experts to be the worlds best player.

Forquet established a reputation for calm, unruffled performances, apparently immune from the nervous tension that affected others.

He employed the Neapolitan Club/Blue Team Club with 3 partners: Eugenio Chiaradia, Guglielmo Siniscalco and Benito Garozzo. In 3 world championships 1972-74 he shifted to the Precision Club, playing with Benito Garozzo and Benito Bianchi. 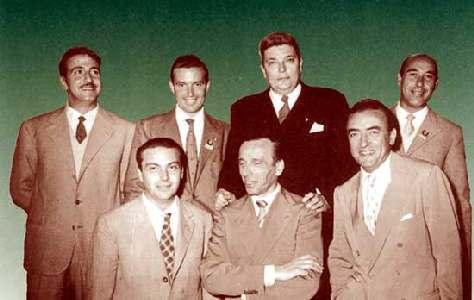