Michael Brad Moss was born in 1971 in New York City. It should come as no surprise to find that he took to bridge like a duck to water – his parents are Mike Moss and Gail Greenberg.

Brad was named the ACBL King of Bridge at the age of 18. Two years later, he became the youngest player ever to win the New York Player of the Year title. Also in 1991, he was a member of the USA team that just missed out on a medal at the World Junior Teams in Ann Arbor, Michigan, finishing fourth, and won his first National title – the Master Mixed Teams. In 1993, he added to his tally by winning the Grand National Teams and the Life Masters Open Pairs. His current partnership with Fred Gitelmanhas shown great promise from its inception. In 1998, their team won the NABC Board-a-Match Teams and they finished third in the Cavendish Invitational Pairs. Since then, the pair has had much success, most recently winning the Bronze medal in the 2005 Bermuda Bowl. 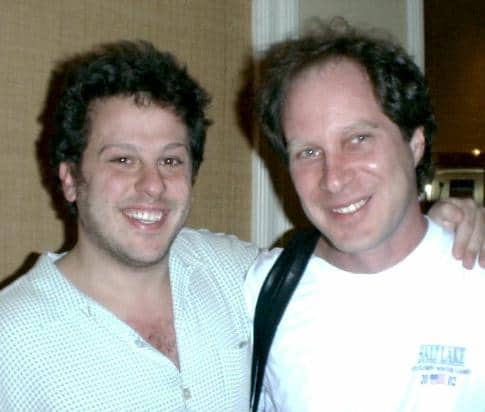